I've been meaning to post about this for a while, but about 2 months ago, my HP scanner had died. It was seriously one of the saddest things that happened to me in 2014, as silly as that sounds. My parents gave me that scanner 10 years ago for Christmas, and it's been an indispensable part of my of my studio ever since.

I'm sooo weird when it comes to replacing my electronics. For some reason I have to sit and mull over the loss of the piece and then gear up to replace it. Over the summer, my PS3 had died, and even though I was in the middle of playing 3 games on it, it took me 4 weeks to justify replacing it. Money wasn't even an issue, I could've gone out the next day and purchased a new one, but didn't, because that's just how I roll.

But anyyyyyywwwaaaaay, as I was building up momentum to buy a scanner, I was doing research on the standard specs for a scanner, and was shocked to see that my scanner that was a decade old, was actually on par with the scanners nowadays!

In my perfect mindset, if I have to be forced to put money down on a new device, the device needs to be a true upgrade (as long as the price is within reason, of course), with either phenomenal specs or something that will really increase my productivity. I was hoping to find a scanner with a bed larger than my deceased HP, which was 9x11.5" or so. All of the ones I was finding were about the same which was a disappointment, or looking at large-format Epson scanner that starts at $2,500. Yup. No kidding. I thought I'd be stuck with no solution to easily scan my 11x14" sketchbook and watercolor pages. 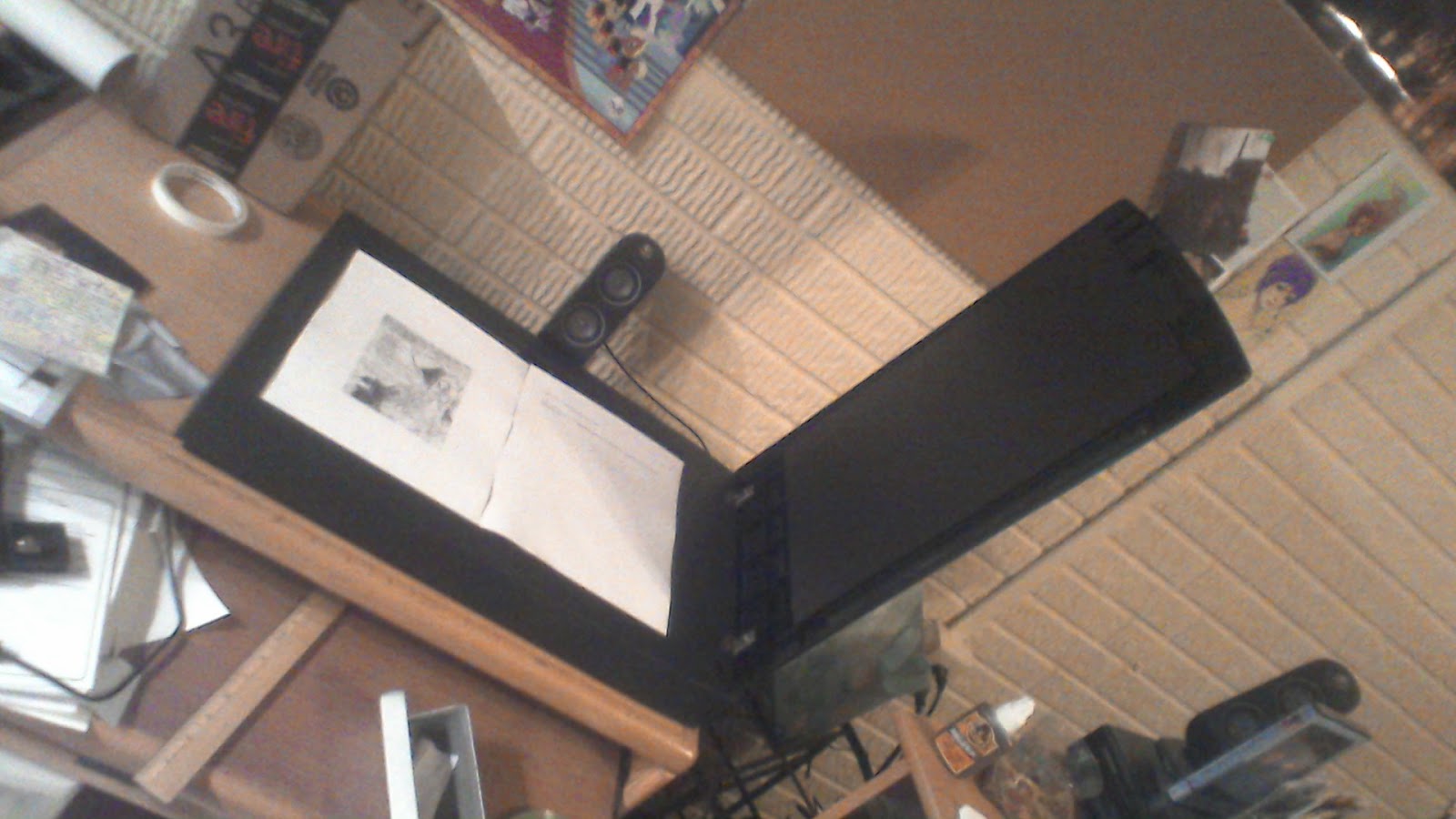 It is an 11x17 scanner, that is actually under $500! I don't know if it's visible, but there are 2 8.5x11" sheets of paper fitting perfectly in the scanbed. I put the little bit of extra money down and got the nicer model, but omgeee! A beautiful baby in my digital arsenal  to help me import my larger format sketches.

So here's a large sketch, fresh out of my 11x14" sketchbook! 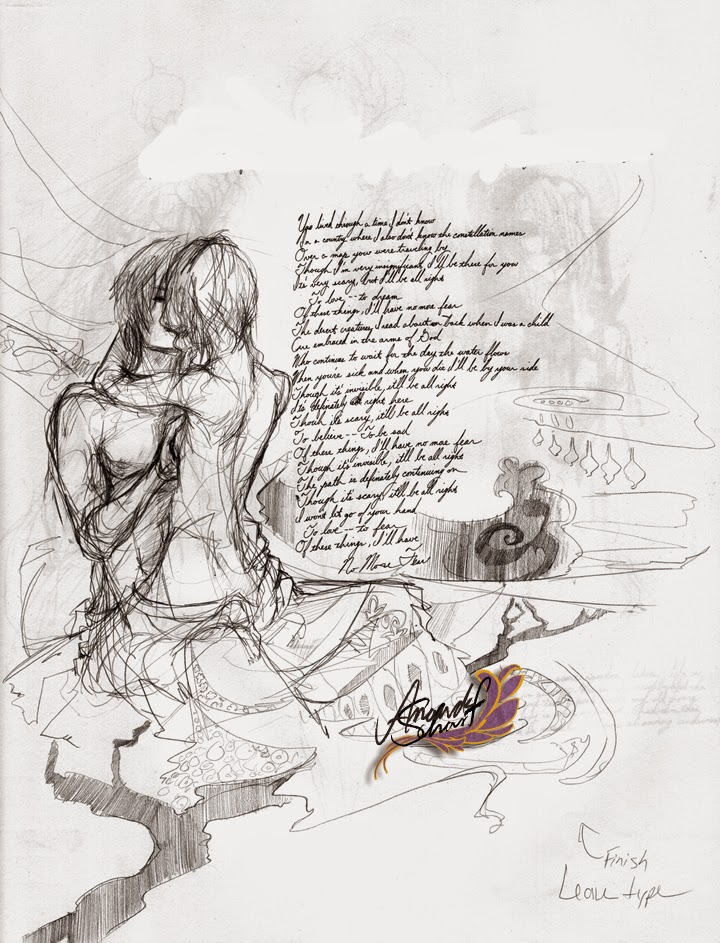