Jan and the Cons 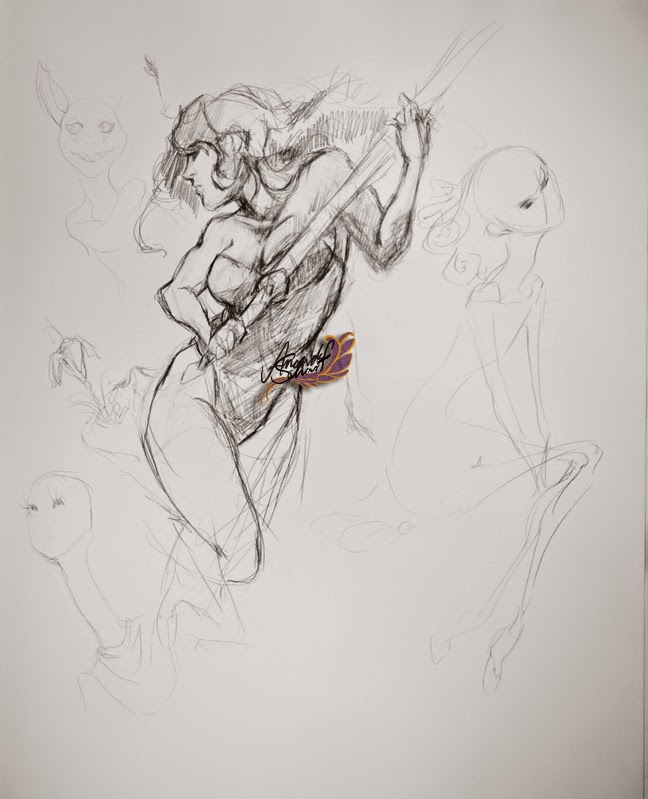 We're in the final week of January...and winter has officially stepped up it's game. With the arrival of Winter Storm Juno, it's been a little intimidating to say the least. When I first heard about Juno (before Juno became Juno), all I heard was that it was gonna hit the Northeast pretty hard. Thank you, Ohio, for being in the Northeast, but not being in THAT Northeast. I'm really hoping that all the people who are being affected by the storm are going to come out of this ok, and not be without provisions for too long. Officials have really been talking up this storm, so hopefully people heeded the warning seriously and prepared for the worst. But Ohio has certainly seen it's seasons of severe power outages caused by severe storms, but winter is never fun to deal without modern day conveniences, no matter where you live.

That's not at all to say Ohio hasn't seen it's fair share of snow as a result of Juno. Right now we are covered in a fluffy blanket of snow, with temps in the single digits again. I. Seriously. Hate. Winter. Seriously. As long as Ohio doesn't get blasted between now and let's saaaayy, oooohhh, next Monday, then we'll be good. This weekend is Ohayocon here in Columbus, and I nerdily dub it my "social event of the year". Last year I had pre-ordered my pass, but couldn't use it because Ohio had consequently gotten hit with a pretty crippling snowstorm of it's own right before the con. I mean, counties all around were shouting out level 2 snow emergencies, and not to mention I was pretty much trapped in my house. Our lane was completely impassable. So when I heard about this "Historic Blizzard" coming in to hit the Northeast, I just pretty much rolled my eyes and cursed. But, thank you Ohio, for not being in the way. Maybe we can still be friends.

So here's to hoping, and keeping my fingers crossed that the badge I had pre-ordered over the summer for Ohayocon 2015 doesn't go to waste thanks to another storm, or blizzard, or general impassable conditions.